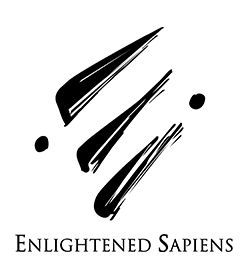 This still from Bojack Horseman‘s last episode of season 1 evoked the fig tree analogy from Plath‘s novel, The Bell Jar which I always find myself going back to. Quoting the passage verbatim:

“I saw my life branching out before me like the green fig tree in the story. From the tip of every branch, like a fat purple fig, a wonderful future beckoned and winked. One fig was a husband and a happy home and children, and another fig was a famous poet and another fig was a brilliant professor, and another fig was Ee Gee, the amazing editor, and another fig was Europe and Africa and South America, and another fig was Constantin and Socrates and Attila and a pack of other lovers with queer names and offbeat professions, and another fig was an Olympic lady crew champion, and beyond and above these figs were many more figs I couldn’t quite make out. I saw myself sitting in the crotch of this fig-tree, starving to death, just because I couldn’t make up my mind which of the figs I would choose. I wanted each and every one of them, but choosing one meant losing all the rest, and, as I sat there, unable to decide, the figs began to wrinkle and go black, and, one by one, they plopped to the ground at my feet.”

On most days, I too find myself sitting in the crotch of a fig tree desiring all those fat purple figs without having to lose any of them. I look around and register that I am in a garden full of such trees with people all over. Each person in the garden has been allocated a fig tree of their own, just as this one is mine. For a while, I sit there surveying these people from under my tree and it seems so they know precisely which of the figs they want, and their actions are directed at procuring those figs. Whereas I sit there contemplating under my tree unable to determine the figs I want and the figs I can forgo. If only I had the nerve to pick, I would be a bit closer to acquiring the fig(s). It’s not my incapacity that has left me hanging back, rather my indecisiveness to put my faith into (which) one.

Once, when I put all my faith into a single fig, not because I could make up my mind but because sitting and starving wasn’t an alternative then unlike now. And as I came within an ace of grasping it with my hand, it dawned on me that this wasn’t the fig I thought I wanted. I stood there, the fig in my hand, and looked around. All the other figs had turned black by then. I had no choice but to settle with the one at hand. This mishap renders me incapable of choosing the fig even more, now.

I don’t think I can decide on a fig from a distance. I don’t know if I’ll want it when I have it. I am still sitting, starving under the tree as I witness these people grasping their figs or seeking to grab them. It has got me thinking and I am gathering the courage to stand up and aim for the closest fig. For now, it seems like I want it, I don’t know if I will still, when I get it. But there’s no way of knowing with surety unless I hold it in my hand. Maybe I’ll want it, maybe I won’t. Nevertheless, I’ll settle for it and when I turn around, I hope the other figs haven’t turned black by then.

Share your thoughts about Plath’s fig tree analogy in the comments below.

Rushali Thacker (she/her) claims to have her unwavering love for sunsets, ice cream, and mountains. She'd be more than willing to spend her life in the mountains reading, writing, soaked in music, and never having to miss a sunset. 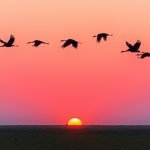 Learning to appreciate Beautiful Wild Birds: Sounds, and the City 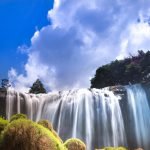 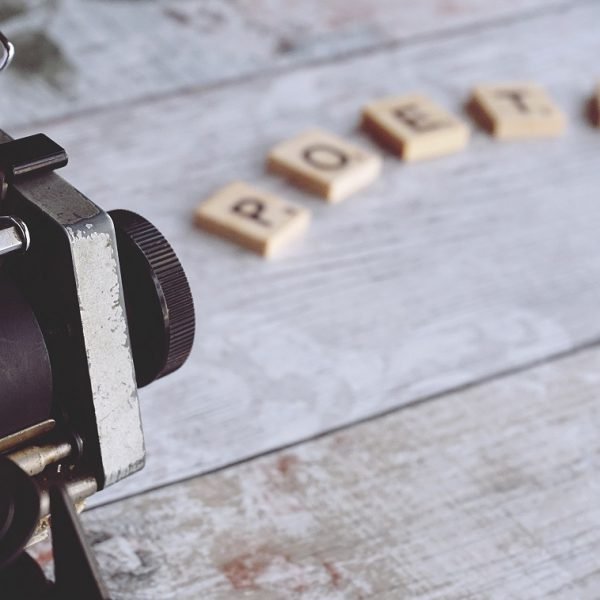 The Magic of Laughter Wow.. grasps you with its practicality.. its approach.. different analogy from the reference and way to find out what you want. This one almost anyone could relate too.. though can even encourage to reflect and have their own point of view. Pensively written piece. A very humane blog shaking to the core, questioning you, making you think what would you do ,what do you want in your fig tree, are you sure, how to reach there. 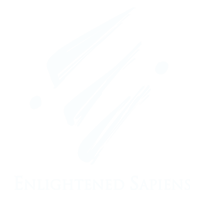